Filmed on and off over a period of two years, this documentary explores the world of children and youth living on the streets of Cape Town, 'strollers' as they call themselves.

Although some children profess to enjoy the freedom life on the streets gives them, most left home because their lives there were just not bearable anymore due to poverty, physical abuse, alcoholism and neglect. Their new, city circumstances are not much of an improvement. Forced to survive on handouts and petty crime, the children are subject to the vagaries of weather, disease, substance abuse, rape, harassment by officialdom and various forms of exploitation by older gangsters.

What street life does offer is some sort of companionship, substitute families are formed, providing the kids with some sense of belonging. They tend to look out for one another even though violence amongst themselves is high.

The camera is very intimate and accompanies the children on their daily routines, their lives are a struggle but not without humour. A visit is paid to a mother, who tearfully reveals her hardships in bringing up children alone under deprived circumstances and her heartache at having her young daughter living on the street.

'Iduma Elingopiyo' is a tribute to the talent and resourcefulness of youth surviving and coping on their own. Most importantly the children and youth have been given the opportunity to speak for themselves. 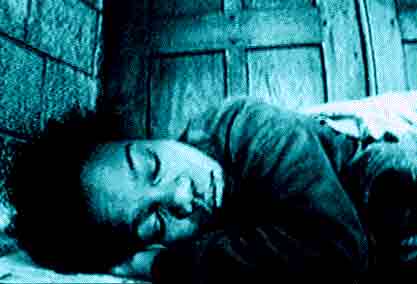 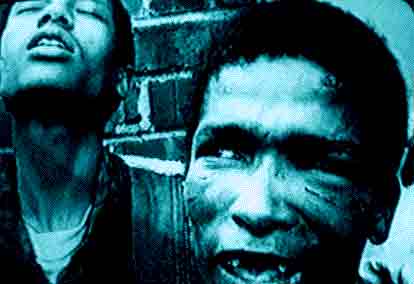 Young women Other-Wise trained in their radio courses did the sound recording for this documentary. 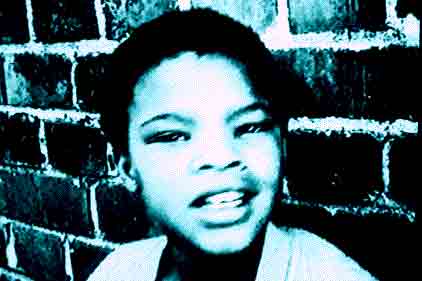 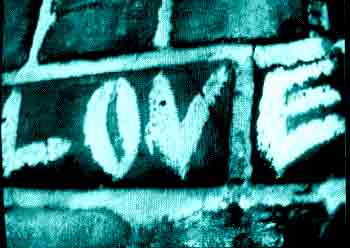